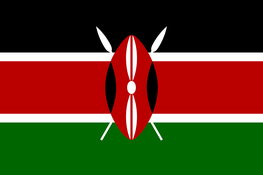 ​Josiah Wambua and his wife, Esther, live and serve in the Kenyan capital city of Nairobi.  He is the Pastor of Bethel Baptist Church in Komarock, a suburb which lies to the northeast of central Nairobi.  The ministry of Bethel Baptist Church also includes a college and seminary, through which the training which Josiah and others have received can be passed on, to the glory of God.

In addition to his work with his own congregation, Josiah is active in assisting with church planting efforts in Kitui (a town which lies 180 kilometers east of Nairobi) and Drumvale (a community on the eastern outskirts of Nairobi) as well as training pastors from countryside churches who cannot come and study at the seminary.

Josiah, Esther, and their family have been part of our missions program here at Manor since 2014. 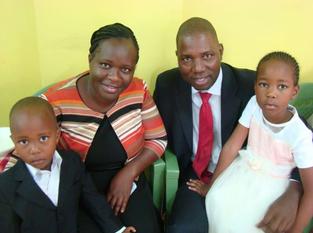 Back to Missionaries Page 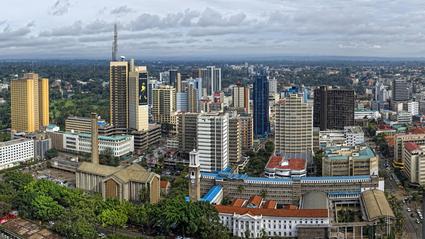