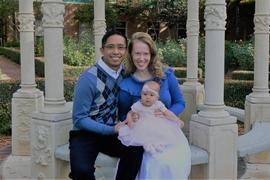 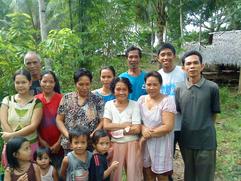 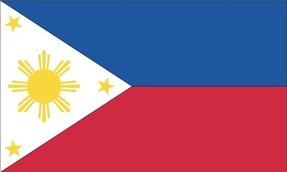 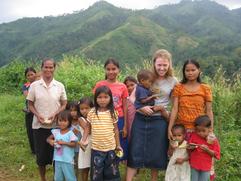 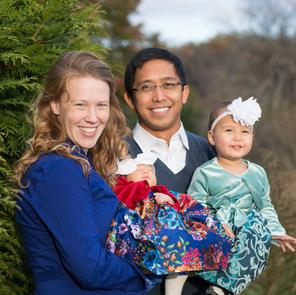 ​Our God works in mysterious ways.  Atan was born on the island of Mindanao in the Philippines while Rachel grew up on a farm in Pennsylvania.  God saved both of them by His grace, called them to serve Him as missionaries in the Philippines, and then brought them together as husband and wife.

Rachel spent five years serving as a short-term missionary in the Philippines, teaching music at Bob Jones  Memorial Bible College.  During this time, the Lord increased her burden to reach the unreached among the Philippine population.  Atan had been burdened for his people as well, and was working with his church to win souls, preach and teach the Word of God, and handle the music ministry.

And it was music which eventually brought this couple together when they served on a musical ministry team in 2010.  They were married in 2012, and Atan began his training for the ministry at Bob Jones University.  Atan and Rachel are now at work in Manila in the Philippines, and have been a part of the Manor Baptist Church missions family since 2018.

Back to Missionaries Page
View on Mobile