​Sharon was appointed as a missionary by Baptist World Mission in 1963, making her one of the first missionaries to serve under that board (BWM was established in 1961).

Sharon lives and works in Las Piedras in the South American nation of Uruguay.  Las Piedras is a city of about 100,000, and at least some of those folks are Christians because of the faithful witness of Sharon and others like her.

She is involved in the ministry of Bethel Baptist Church where she oversees the Sunday school program and its associated children and youth ministries.  She teaches Sunday school to fifth graders, and works with the ladies of the church in visitation, counseling, and Bible classes.

Manor Baptist Church has been partnering with Sharon Clark in support of her missionary efforts since 1971. 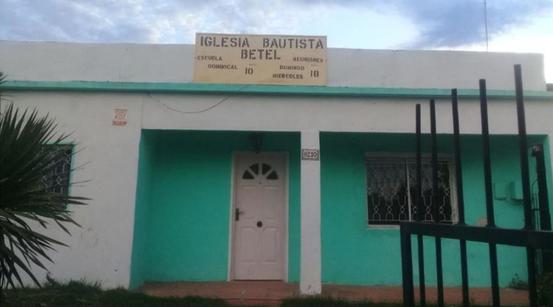 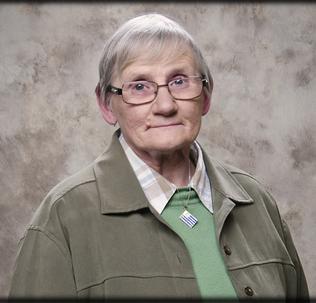 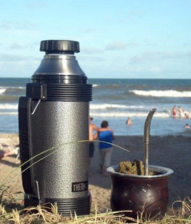