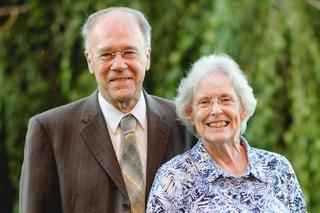 ​For many years, Dr. Potter taught at San Francisco Baptist Seminary while serving as an assistant pastor here at Manor and later at Calvary Baptist Church in Alameda.  But when the seminary closed its doors in 1991, David and Jean found themselves seeking the will of God as to where they might serve Him next.

​The answer came through a trip to Hungary to visit their daughter, who was serving as a short-term missionary there.  The Potters applied to Baptist World Mission and were accepted as missionaries in 1997.  That same year, Manor Baptist Church undertook support of their ministry.  Two years later, they were on the field full-time.

In 2020, the Potters retired as full-time missionaries and returned to the United States.  Dr. Potter has accepted a part-time position teaching at Maranatha Baptist Seminary in Watertown, Wisconsin.  Our church is continuing support for the Potters as they make the transition into their new life and ministry. 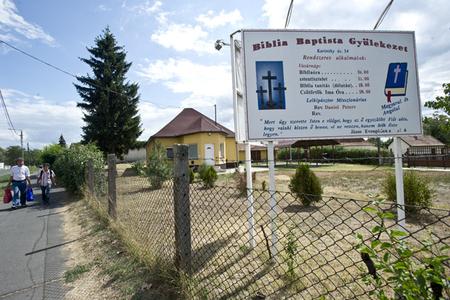